My daughter came in this morning and huffed and puffed as I struggled out of bed, claiming I would make her late for school. I grumped at her and then saw the mess I had left by the bedside - books, textiles, bits and pieces - and realised that I have become a homeless person in my own home.

I have gathered to me all the accoutrements of projects-to-be, as if to give me the impetus I need to kickstart myself into productivity. The fact of the matter is, I haven't begun all those things I meant to begin, either because they were doomed to my indifference or doomed by my misguided enthusiasm... same diff I suppose.

Now I am at work (by which I mean I go to our company office and wait for people to ask me something) and have been studiously ignoring the piles of paper that surround me. This is stuff I am saving in case it's important. I think I have insurance and car grants in there somewhere. I look at my files and realise the last time I fingered them was about eight months ago. Poor, unmolested files. Even my beloved coffee tastes bitter and feels our in my stomach.

I keep thinking, a fit of cleaning and filtering an focusing and dustbusting will surely make me feel better, as it always used to. Then I think on all those cleaning fits I had last year, all those garage sales where I made a surprising amount of money. That all just made way for all the other stuff in the house that came out of hiding. Back to square one. I just want to get rid of it all, yet here I am, clutching at things and keeping them close.

It would help if there weren't other family members in my family, but then I'd just have an empty, clean and neat house, which is not much good to you if you're a mum. Been fantasising about boarding schools for kids and hubbies. Or maybe for listless, mindless mothers. It's alright, I wouldn't do that to them, at least not till they hit puberty.

Been tweeting on Twitter lately and it's much fun. The most fun is following celebs for whom I've had enormous admiration since I was a teen in lovely old Perth, when I discovered that British TV humour is the best. Yes. Americans can be funny but they can't take a joke sometimes. The closest they have gotten to satire is dry wit. If they aren't awash with sentimentalism, it isn't primetime. The closest they've come is Steve Carrell with The Office (British import) and the Spinal Tap types, who might as well be British. I guess the American fascination with keeping things sterile and WASPy keeps the humour, well, sterile. American standups, well, that's another story. Chris Rock, Denis Leary, Bill Hicks etc. They're fabulous.

April is the F1. Though I don't care much for the sport, I can imagine how exciting a day at the car races would be! Anyway, Jamiroquai will be playing post-race for all ticket holders, though I suspect it will be a five-song set. Still, I'd boogie to Jay Kay anytime. It's the little things in life that keep me going! 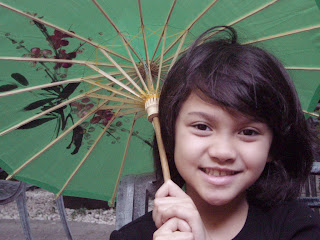 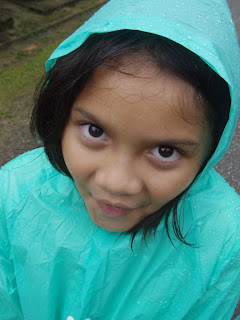 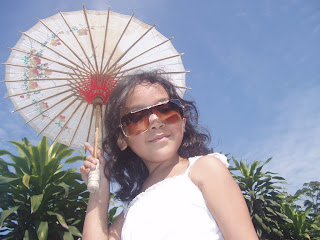 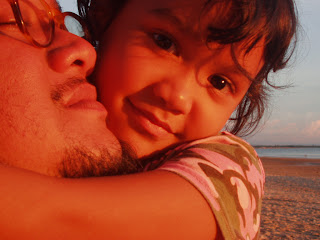 Ruminations by mamasan at 9:18 AM