the games we play

If you're wondering what on earth Edwin is talking about, here it all is. 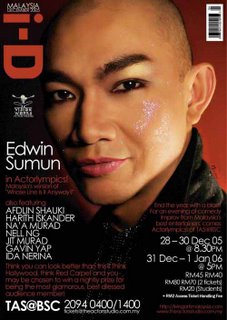 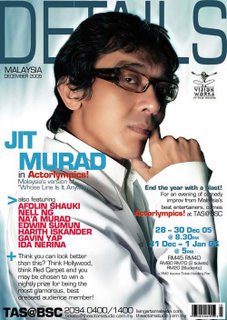 It's quite an institution in the Commonwealth countries (Canada, UK and Australia) and involves a set of four people playing games that are used in the theatre to teach skills such as timing, blocking, status and lots lots more - and are a great way to hone your improvisational instincts. 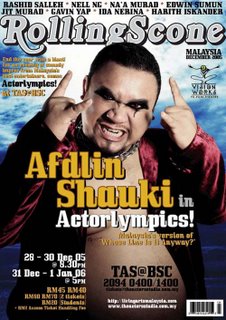 I've explained this so many times in a gazillion press releases and interviews and I still get blank looks. Now I just say "google it, if you really wana know!" 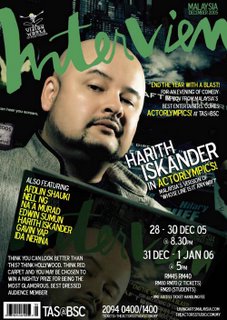 And we get a loyal set of regulars on whose gorgeous, lickable back we have been riding a wave of momentum. However, truth be known, I can no longer hope for the audience I really want to come see it - local theatre students. 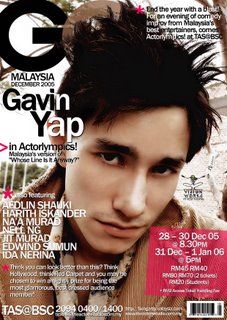 Response is poor, and I suspect language is a problem, although I haven't made a concerted effort to reel in the school crowds (too much potential for the need for damage control, what with hernias--in-my-intestinal-wall like Jit Murad and Edwin Sumun threatening to offend the teachers and parents of young minds... 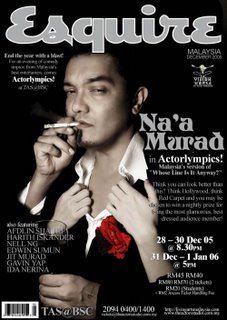 But in all honesty I can say Actorlympics! boasts the most Malaysian comedians and improv aficionados on one stage at any one time - bar the Instant Cafe Theatre Company (but they rarely do theatresports, hee, hee). 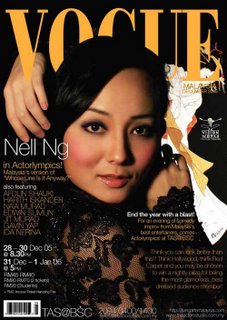 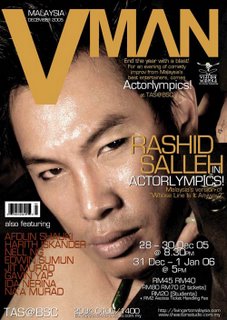 So if you want to see HARITH ISKANDER... AFDLIN SHAUKI... JIT MURAD... EDWIN SUMUN... RASHID SALLEH... NELL NG... IDA NERINA... GAVIN YAP... and NA'A MURAD ripping up a roarin' time on stage - then Actorlympics! is where you want to be!!!

Also I have decided to forget about pushing the whole this-is-how-you-learn-improv-skills angle. Instead I'm gonna sock it to 'em with a double-header: 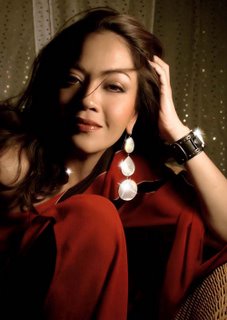 Uno
CELEBRATE THE END OF THE YEAR HOLLYWOOD-STYLE AND DRESS TO THE NINES FOR YOUR CHANCE TO BE SHORT-LISTED BY THE ACTORS FOR BEST-DRESSED AUDIENCE MEMBER AND THEN VOTED THE WINNER BY THE AUDIENCE!!!!!! AUDIENCE MEMBERS STAND TO WIN A HOT(ISH) NIGHTLY PRIZE!!!

Due
BUY TWO TICKETS AT THE SAME TIME AND SAVE RM10!! PRICES DO NOT INCLUDE RM@ AXCESS HANDLING FEE


So check out the actors' fabuloso looks, courtesy of the wonderful Isma for TASDesign.

Hope to see you there in December...

Lovey, C
Ruminations by mamasan at 1:37 AM